Reflections on the 2018 Season 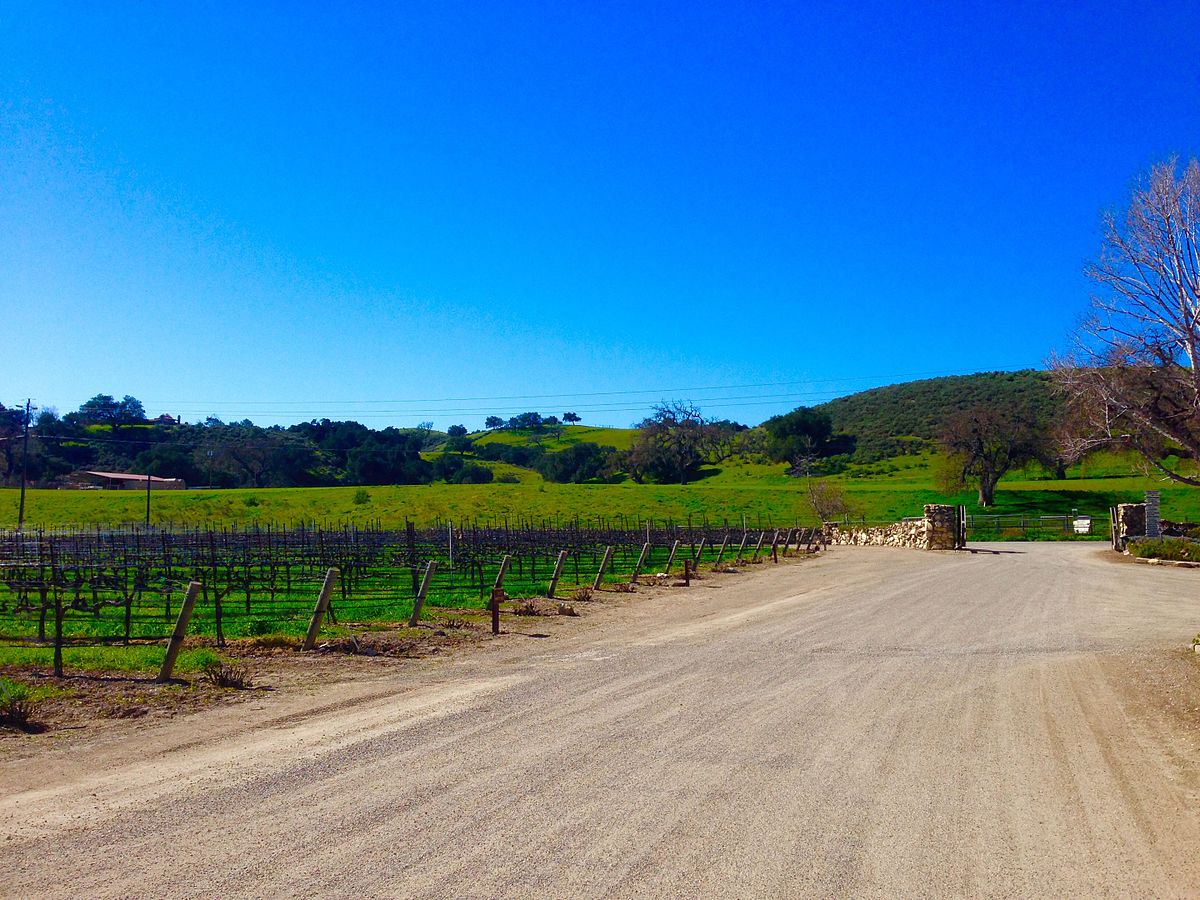 Our third harvest season will go down as the longest and most challenging so far.  The annual grape harvest in our region normally lasts six weeks. It begins with harvesting Tempranillo for rosé in August from the high desert of Los Angeles County and then finishes either in coastal Ventura County or Santa Ynez around six weeks later.

In 2018, our first fruit of the season came off the vine roughly on schedule on August 7th, , but we didn't pick our last fruit until almost three months later from the Los Olivos District of Santa Ynez Valley on November 1st.

The long 2018 season highlighted for us why grape growing, even in our mild climate, is not for the faint of heart. We had a very warm, dry winter which indicated an early start to the season. We began irrigating the vineyards in anticipating of an early start, but then when we received heavy rains in late March. The rains were followed by a cold snap just as some of the early budding blocks were getting ready to open. One large block of Syrah saw 100% loss from the frost. Following this cool spell the rest of the vines stayed dormant longer than normal and didn’t come out of budburst until late spring.  Coastal Zinfandel, always a late bloomer,  didn't go through bud burst until early June. They were so delayed that we repeatedly took cuttings of the vines to make sure that they were still alive (more on this in another post).

The early summer growth looked great with solid soil moisture pushing healthy canopy growth and a nice fruit set. We typically get a few weeks during the summer where the temperature hits a high of around 100F for a few days. This season saw records broken by temperatures of 115F in Los Angeles, Ventura, and Santa Barbara counties. Exposed clusters burnt to raisins in hours in Santa Rosa Valley. Many local vineyards reported that they ended up not harvesting anything this season as a result.  We saw 15% damage on a few younger blocks we farm, but it looked like we were largely unaffected. We were scheduled to drop that amount of fruit anyway, so our overall crop level wasn't really impacted. We cut off any raisined clusters and moved on. It turned out that we didn't escape the heat spell unscathed.  The Sangiovese we source from Santa Ynez was in early veraison when the heat spell hit. It simply shut down ripening as a result of the heat and weeks went by without the sugar levels rising at all. In the end, it never really re-started and we opted to not harvest any Sangiovese this year.

As mid summer turned to late summer the weather turned slightly cooler. This resulted in slower ripening and longer hang time for the grapes. Unfortunately, we also saw a lot more humidity than normal on the coast. We had already finished our mildew spraying (alternating sprays of Stylet oil and sulfur from budburst through mid ripening ) when this occurred. We learned the painful lesson that there is no such thing as a safe part of the season when it comes to mildew. The late season mildew pressure caused by the high humidity caused an outbreak and whole blocks of fruit ended up not meeting our standards and wasn't harvested.

Mother nature caused us some adversity in 2018 (as she manages to do every year), but there was also a silver lining. The reduced Syrah harvest rewarded us with ripe luscious fruit complemented by great acidity and concentration.  We think the 2018 vintage will be our best Ventura county Syrah harvest so far. Not harvesting Sangiovese gave us the opening to work with Tempranillo, Cabernet Sauvignon, and  Nebbiolo. The Tempranillo came from three separate vineyards and early barrel tastings are showing great tobacco and spice aromatics with excellent structure.  We dipped our toe in the Cabernet Sauvignon waters with small harvests of Cab from Malibu, Ventura County, and Santa Ynez. Finally, we felt the pull of what is considered the world's most challenging grape, Nebbiolo. It is hard to grow, has extremely high levels of tannin, overpowering acidity, and (like Pinot Noir to which it is often compared) has thin skins that contribute little color to the resulting wine. Why take on this challenge? We'll save that for another post........