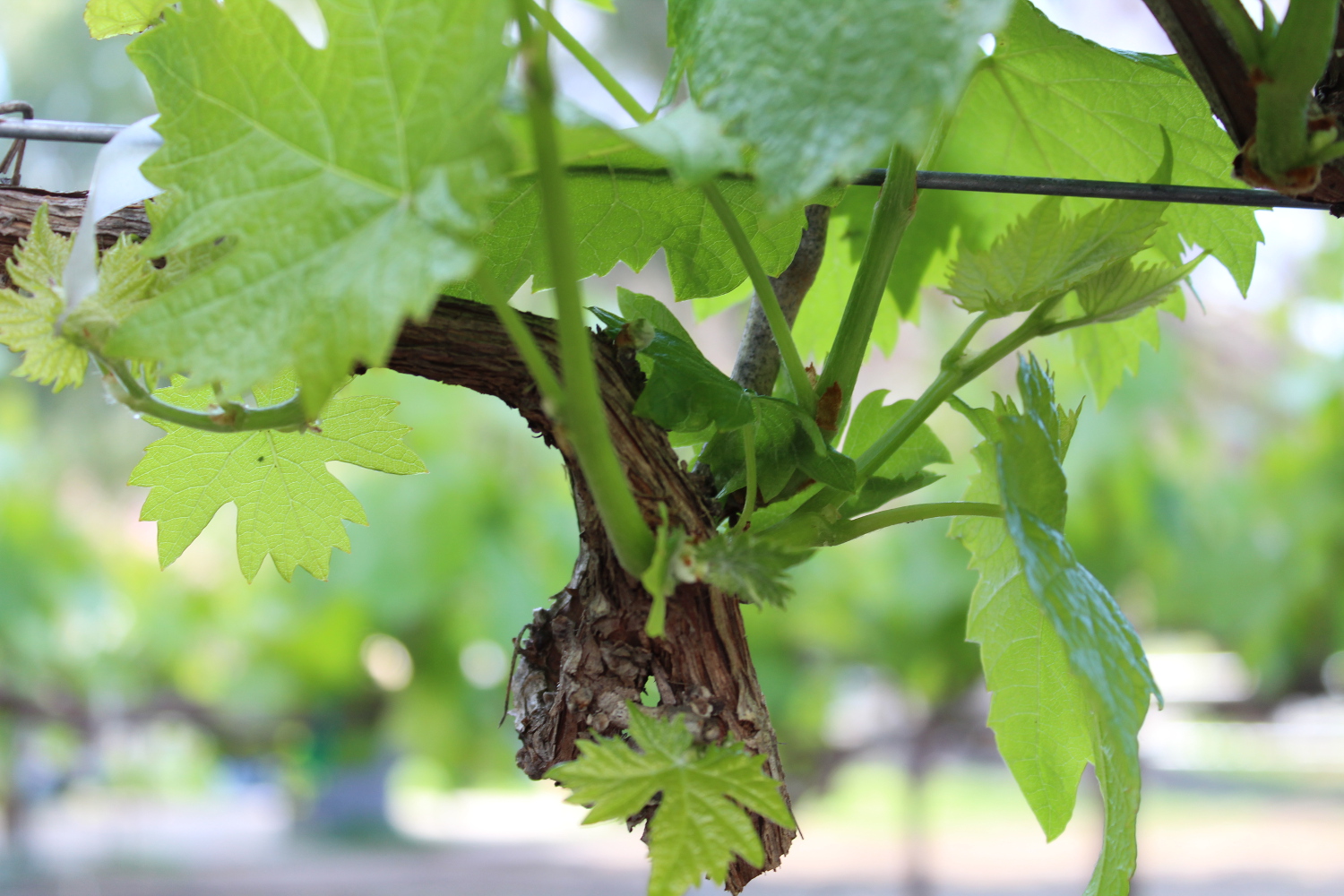 Heat and the Winkler Index

Ventura County has felt hot this summer. It has been characteristically dry with no rain, but we've had a fair amount of humidity which makes it feel hotter than normal. The temperature has reached into the mid 90's on a few occasions and I wanted to see how many degree days we've had.

I used the zip code for the three vineyards we farm (93012) and here is what I found:

We've accumulated 1674 growing degree days so far this season, and I estimate we will have 3510 for the season if August, September, and October are like 2016.  This puts our little corner of Ventura County right at the top end of Winkler Zone III and on the bottom of Zone IV. The close proximity to the Pacific Ocean mediates the temperature which would otherwise be much hotter.

Winkler Zones were developed at UC Davis based upon the hypothesis that grape vines grow above 50F. The Winkler Index sums all days above 50F from April 1st through the end of October to create zones where grapes should hypothetically grow well. It is not the only story for determining where grapes grow well, but it is a handy concept for looking at suitable varieties and wine styles for an area.

Notable Winkler Zone IV areas are the Napa Valley, the Barossa Valley in Australia, and the Southern Rhone Valley.

This little bit of data confirms what we see in the vineyards and taste in the wines - excellent ripeness with vibrant acidity.