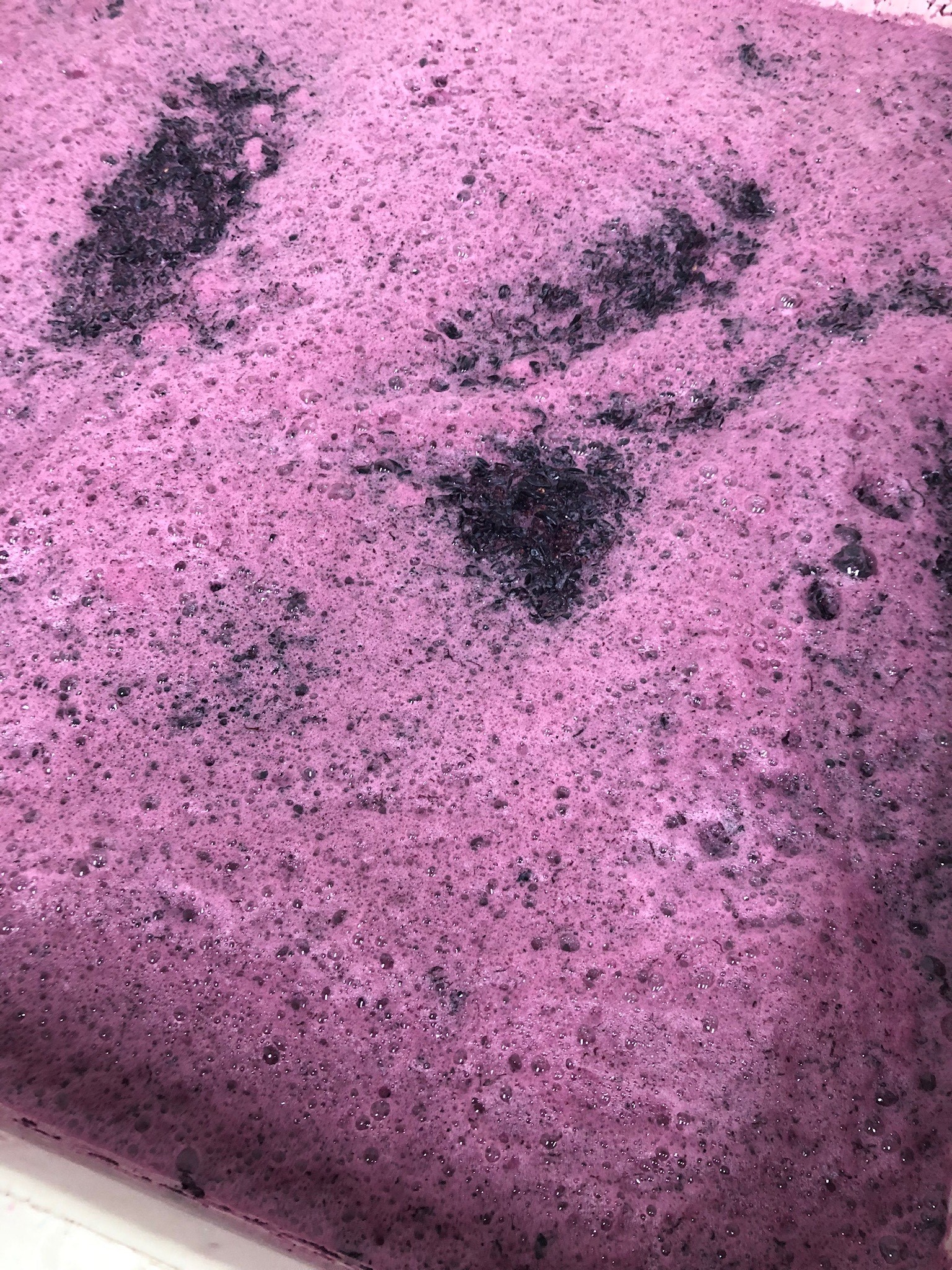 The decision to use native yeasts or inoculating with selected yeasts is one of the things that divide winemakers into different camps based on their preference.  There are good arguments for both sides, but often the wine buying public is swayed into believing one is better without fully understanding it.

Yeasts are very common single celled organisms that exist in nature. They are very resilient and can lie dormant for years waiting for the optimal conditions before they begin to grow and reproduce. Saccharomyces is only one type of yeast that exist, and Saccharomyces Cerevisiae, brewer’s yeast, has come to play a dominant role in bread making, brewing, and wine making. This yeast is naturally present only in very low concentrations on grapes in vineyards and at varying levels in wineries. Other yeasts are far more prevalent and like Saccharomyces, they like to consume sugars from crushed grapes. Saccharomyces has a few nifty traits that make it useful. One is that it consumes sugar and creates ethanol as a by-product. While other yeasts can also perform this trick they do not do it as efficiently as Saccharomyces. The second nifty trait is that Saccharomyces can live in an alcohol environment up to around 18% alcohol. Most other yeasts can’t handle alcohol and die off beginning around 2% of alcohol in an aqueous environment. This means that Saccharomyces can ferment most crushed grapes to full dryness. A third nifty trait is that Saccharomyces is resistant to the levels of sulfur that kill ‘bad’ bacteria, fungi, and yeasts. This allows sulfur to be used to selectively reduce microbes the winemaker doesn’t want, but preserve the yeast that it does.

What is a native fermentation?

At room temperature the sugar and proteins from crushed grapes in a container are colonized by microbes. A tiny portion of these are the desirable yeast strain, Saccharomyces Cerevisiae, but most are non-Saccharomyces yeasts. These other types of yeast begin consuming sugar from crushed grapes. They also produce by-products like volatile compounds that produce weird smells. Meanwhile, the initial low populations of Saccharomyces begin multiplying behind the scenes and build up until they begin to dominate the yeast populations within the fermentation. The non-Saccharomyces yeasts are killed off pretty quickly at low alcohol levels (2%) and Saccharomyces goes on to convert all the available sugar to ethanol before themselves dying off and going dormant due to their environment becoming inhospitable. Wine is thus made using a ‘native’ fermentation.

A ‘native’ fermentation is simply a matter of letting this process happen without introducing a boost of extra yeast to help it along. One caveat is in order. Yeasts are survivors and are extremely durable. Cleaned and sanitized equipment often harbor commercial yeasts that were used in previous fermentations so a ‘native’ or ‘wild’ fermentation could often better be described as a ‘feral’ fermentation.

What are these ‘commercial’ yeasts and where do they come from?

Throughout history humans have noticed useful organisms and we’ve cultivated them. Every domesticated plant and animal descended from a wild ancestor that humans found useful and brought into domestication. Chickens, dogs, corn, and wine grapes are all examples of this. Saccharomyces yeast is a recent example. Someone attentive noticed that the wines from a region or a winery had a common interesting trait and through old-fashioned techniques isolated and then propagated that yeast. One example is the native yeast that is involved with making the amazing white wines of Montrachet. The yeast strain from that region was isolated, selected, and then reproduced and made available to other winemakers around the world. It hasn’t been genetically modified or improved in any way. It is simply a yeast selected from nature.  They are conceptually no different than honeybees and heirloom tomatoes that are similarly selected and cultivated.

There are a few things to point out with respect to ‘selected’ yeasts. Having access to the same yeast as Montrachet does not make your Chardonnay a world-class wine. There are many other elements that make a wine great and the marketed yeasts are not some magic element that absolutely defines the finished wines despite what their descriptions might suggest.