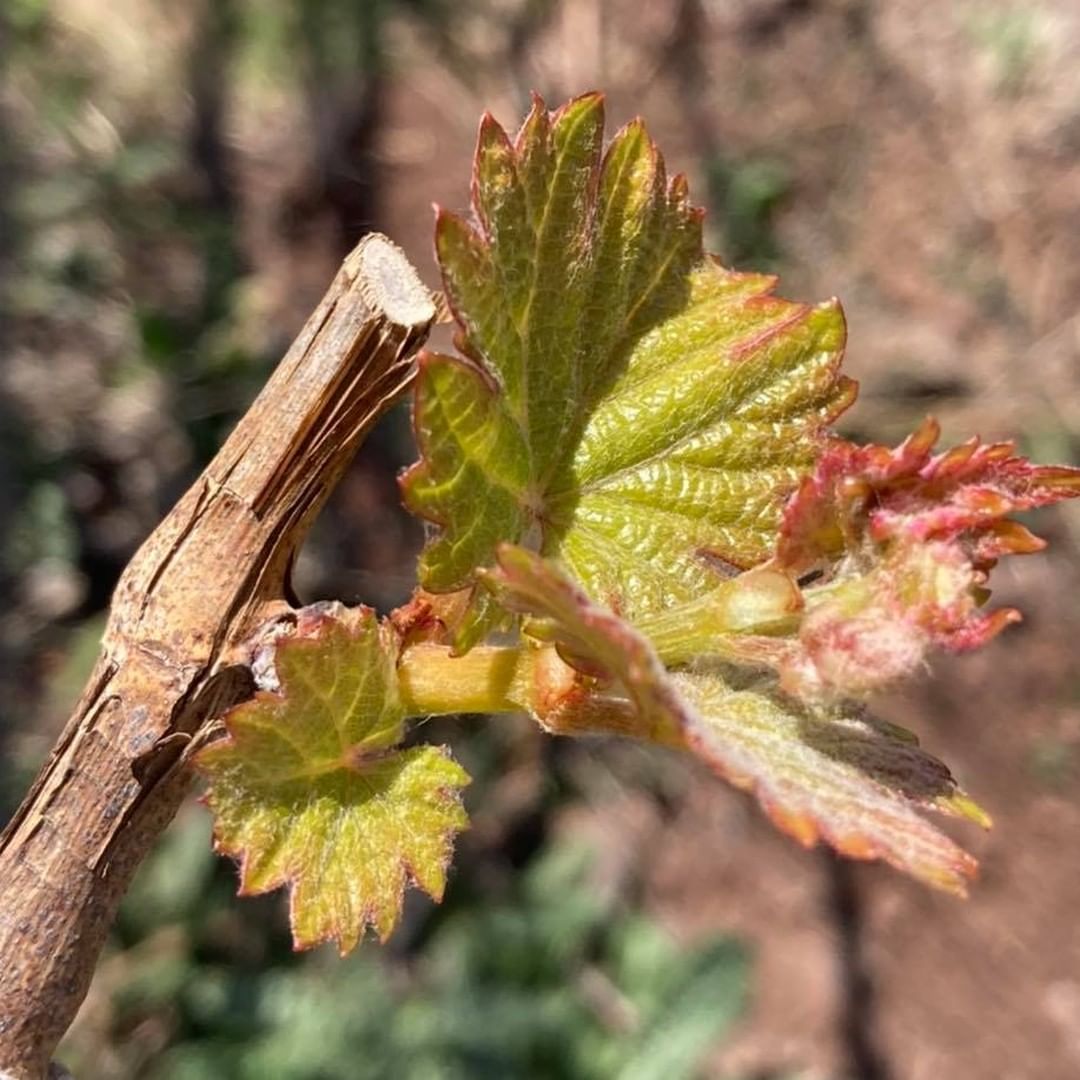 And Why It Shouldn’t Matter to You

Nature vs nurture. Tradition vs innovation. Discussion about winemaking techniques and the resulting wines usually break down into these two camps. Using native yeasts or selected yeasts is one of the main areas of disagreement.

Winemakers have the option of adding yeast to their crushed grapes or allowing native yeast arriving from the vineyard or winery to perform their primary fermentation. Our first two vintages, 2016 and 2017, have been made with selected yeasts. Alongside those wines we’ve experimented with native fermentations and observed how those wines have developed in bottle. Check out Part 1 in this series for background on the differences between the two techniques.

Since 2015 we have experimented with crushing our most pristine estate fruit, adding only a tiny amount of sulfur at crush, and letting nature do its work. The juice consistently fermented to full dryness each time.   Native fermentations usually begin with a hint of nail polish remover as non-saccharomyces yeasts start fermenting sugars into alcohol. The presence of non-Saccharomyces has been what winemakers are fearful of and those yeasts and bacteria can produce off notes and take the wines in a direction that we don’t want. However, in each trial we performed those aromatics dissipated immediately, never present in the wine, and are gone on the following day as the Saccharomyces wine yeasts take over the heavy lifting of producing the wine. Fermentation is beautiful and the wines show all kinds of fresh aromatics. Directly out of the press we have detected a unique complexity to these wines that we really enjoy. At the end of elevage (barrel aging) the wines were clean, refreshing, and some of our favorite wines. Are the wines demonstrably better because of native yeasts? The wines are different. Better – maybe, but I believe the yeast might only contribute a percent or two to the final wine.

At Cavaletti Vineyards we make small bottlings of expressive, unique wines from local vineyards. We lean towards doing anything that we can to increase the authentic expression of ‘place’ in the wines. Using only the yeast that arrives on the grapes from the vineyard helps. It isn’t a moral imperative, nor does it mean that we believe using selected yeasts is wrong. There are fermentations where we gladly inoculate with yeasts.

Our 2019 Fourth and Haven Zinfandel is an example of where we utilized a select yeast to perform the fermentation. The fruit was from a vineyard planted in the early 1900’s and from a region (Rancho Cucamonga) that we’d never worked with. It was among our ripest fruit of the harvest, but it also had outstanding acidity.  We felt comfortable letting it start fermentation on its own. Our cellar temperature is 65F which typically gives around four days before native fermentations really get going.  We waited seven days. Nothing really happened.  It just maybe (sort of) thought about foaming a little bit. This was a half-ton of fruit from a historic vineyard that is scheduled to be bulldozed, so it was precious to us. We debated just being patient, but in the end we felt that it was prudent to add yeast in order to insure a clean fermentation. We added a robust fermenting yeast and the fermentation was going the following morning and finished after 14 days on the skins. We just tasted the wine a few days ago and it is loaded with interesting red fruit and has a complex finish of spices. There is no shortage of expression in that wine.

Wine is a man-made product from the first step of harvest through the act of putting it in barrel.  Honey, blackberries, and mushrooms might all be considered completely ‘natural’ products, but wine doesn’t happen without man intervening in some way. Some producers, like us, intervene a little. Other producers work more systematically to make their wines. No way is ‘better’ than another, they are just different.

The only thing that should matter is that you enjoy the wine.